The Pittsburgh Thunderbirds announced that they will be partnering with Stream Pittsburgh in 2016 season to bring you every home game streamed live.  All home games will be posted at www.streampittsburgh.com/thunderbirds .

In t he 2015 season, the Pittsburgh Thunderbirds made it far into the playoff season and even appeared on a few ESPN highlights.  With the help of streaming video, the interest and fan base in ultimate frisbee has grown tremendously.  We look forward to the 2016 season and all the entertainment it has to bring. 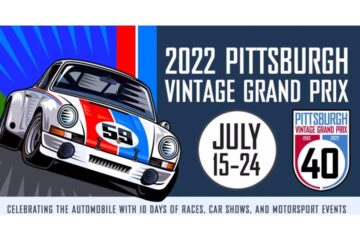 The 2022 Spirit of King Awards Ceremony